Ready for the year? Brief overview of tax changes that took effect in 2020

The tax consultancy team of Leinonen summarises dome of the most important tax changes that took effect in 2020.

Taxes on salaries and wages

The rates of taxes on salaries and wages will not change in the new year:

Minimum wage: it must be kept in mind when calculating payroll taxes that the hourly minimum wage is 3.48 euros as of 1 January 2020, which means that the monthly minimum wage of a full-time employee is 584 euros.

Ticket for transport to work and home

Compensation of the public transport tickets used to travel between home and work is not taxed as a fringe benefit.

As of 1 January 2020 an Estonian company, which has received dividends from a foreign company where it has a holding of at least 10%, is obliged to prove when it pays the dividends on without tax that income tax was withheld or that the share in profit that was the basis of the dividends was taxed in the foreign country irrespective of the country in which the dividend is received.

The change concerns Estonian companies that take their assets to a permanent establishment located in another country. The permanent establishment of a foreign company registered in Estonia, which takes its assets out of Estonia, must also take the exit tax into account. The difference between the market value and book value of the assets taken out of Estonia is subject to income tax. Transactions between parent companies and subsidiaries are not subject to exit tax.

Hybrid mismatches may occur in cross-border situations where different countries treat the same entity or financial instrument differently in terms of taxation, which results in repeated deduction of costs or exclusion from income. A new chapter called Taxation upon Mismatch in Tax Outcomes was added to the Income Tax Act in order to prevent such situations. The purpose of the chapter is to prevent double taxation, which is caused by the differences in the qualification of financial instruments, payments and entities in different countries as well as on the attribution of payments between the headquarters and a permanent establishment or between two or more permanent establishments of an entity.

Deadline for submission of individual tax returns extended by a month

Private individuals must declare their income earned in 2019 by 30 April 2020 (instead of the previous 31 March). The deadline for payment of income tax was also extended and is now October instead of July.

Call-off stock and time of supply

As of 1 January 2020, an Estonian company can transport its goods to a warehouse of another member state for a known buyer without creating the obligation to register itself as a VAT liable person in that member state.

If the same goods are transferred several times in a row within the scope of a transport transaction, the 0% tax rate can only be used in the case of the sales where the goods are taken across the border to another member state.

If the seller does not declare the transfer of the goods to a taxpayer of another member state in the VD report, they no longer have the right to treat it as 0% Community supply, but it has to be taxed as national turnover in the seller’s member state.

Tax advisers, lawyers, auditors and in certain cases companies themselves must submit to the tax authority information on cross-border tax schemes that may have a significant impact on taxation, exchange of information on financial accounts or the identification of beneficial owners.

Leinonen´s team is expanding - join us as IT support specialist in accounting - 27.05.21 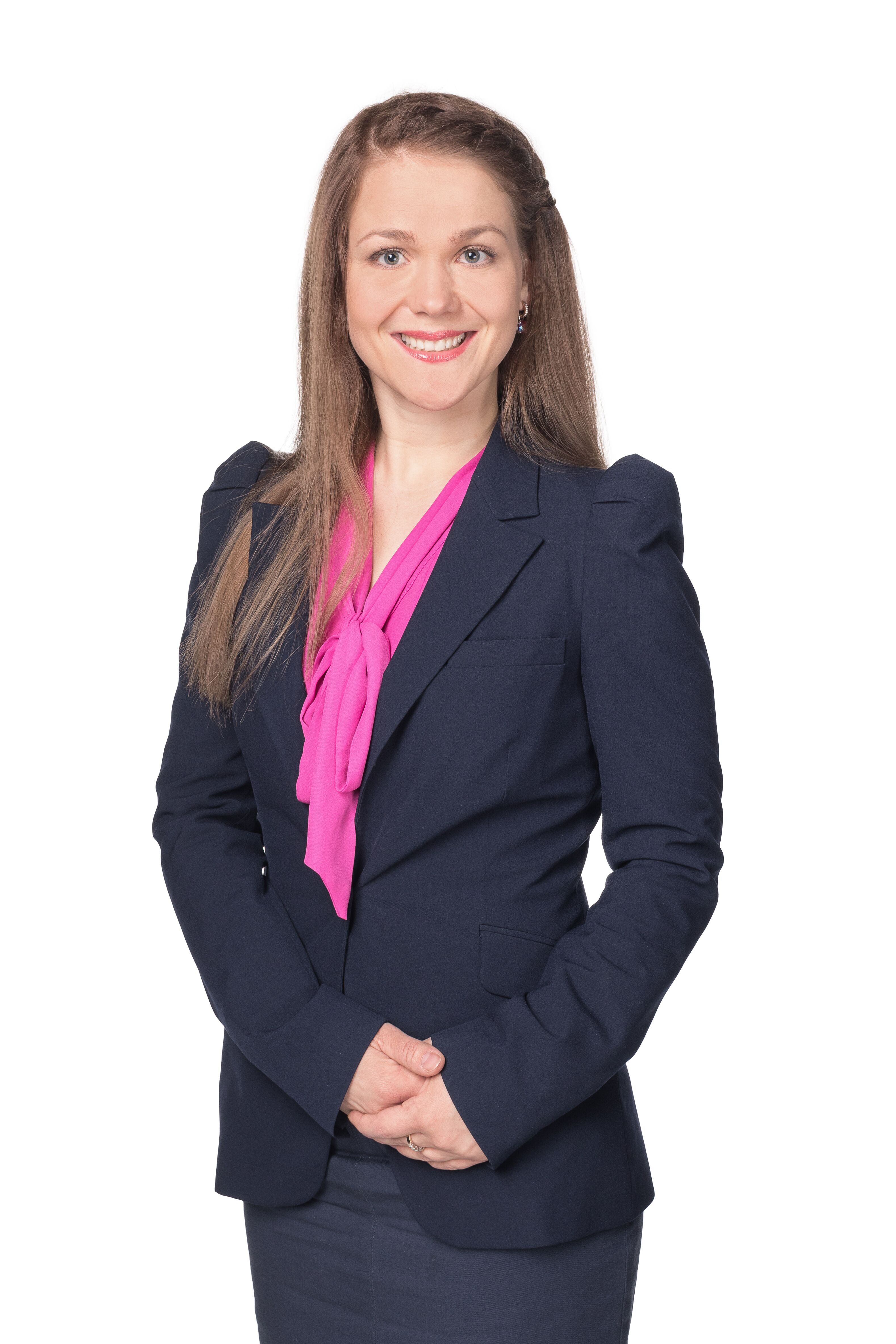 Leinonen´s team is expanding - join us as...