Lately there has been a lot of talking about rather controversial amendment to the Tax Administration Law (TAL) Article 40-1, that came into force on 1 January 2019. The said TAL provision establishes criteria, which a taxpayer (it being a legal person, or a natural self-employed person) is required to meet, in order to be perceived as a reliable taxpayer.

Following the said provision, the Tax Administrator has implemented a tool, referred to as the „board of shame“ where the information about non-reliable taxpayer is publicly accessible ( http://www.vmi.lt/cms/informacija-apie-mokesciu-moketojus ) (available only in Lithuanian). Moreover, being attributed the status of non-reliable taxpayer prevents a company (or a person) from participating in public procurement procedures, having a status of beneficiary, also, tax review periods might be prolonged. Having such status might also be assessed when dealing with banks or other risk monitoring institutions.

a)   the legal person and (or) its‘ Managing Director:

- during the course of three years until the day of assessment,

- during the course of one year until the day of assessment,

- has been imposed with a fine of EUR 1,500 or bigger, for a certain administrative offence, listed  in the Code of the Administrative Offences of the Republic of Lithuania (CAO),

- or he/she has not been imposed with a fine in accordance to the CAO, but has done the same  offense repeatedly.

Speaking in short – if the Managing Director of the company has been convicted for certain crimes within a period of three years or during a period of one year has been imposed with a fine of EUR 1,500 (or bigger) for certain administrative offences – the company is automatically deemed as non-reliable taxpayer. Having in mind the provisions of TAL and major negative consequences discussed above, it becomes crucial to be fully aware about previous convictions and offences of the Managing Director of the company.

The solution to this situation could be a requirement for prospective employees to provide the employer with a certificate on criminal records and / or an extract of the person's registered administrative misconducts and decisions taken in that regard. The mentioned certificates can be ordered online or by other means, established by respective institutions. By taking such steps, the employer would have the possibility to be aware of the previous violations of prospective employee, and therefore, would be able to mitigate the possible risks imposed on the company. However, in this case it is crucial for the company to have the required personal data processing procedures set up in place.

We kindly remind, that Leinonen Legal Team would be happy to help you with implementing preventive measures, necessary to minimize the risk of becoming a non-reliable taxpayer.

Information above was prepared by Leinonen Legal Team.

Updated rules and restrictions for Quarantine - 02.06.20 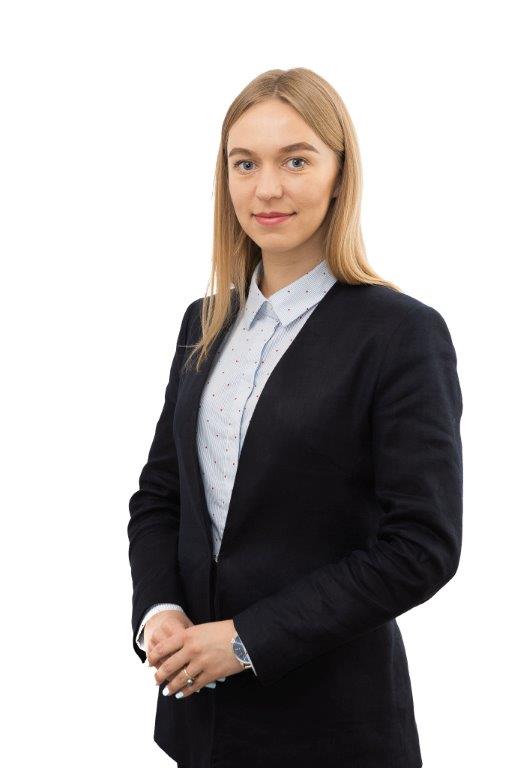 State aid for salary in Lithuania

Updated rules and restrictions for Quarantine